Kapaia-Stitchery DISCOVER THE ART OF PUBLISHING
Home General The Biography of VaranYar, a Sweet-singing Artist

Mohammad NorouziRagheb, known by the stage name VaranYar, is an Iranian singer, lyricist, pop artist, and composer who was born on September 9th, 1992 in Asadabad, Hamedan, Iran.

Varan Yar is of Kurdish origin and now resides in Karaj.

He is the family’s youngest child, with one brother and three sisters.

He graduated from Tehran Azad University with a bachelor’s degree in computer software.

Varan Yar pursued his passion for music and the arts as a kid, thanks to the backing of his family and friends. As a youngster, he succeeded to release his single track, “Delkhoshi” [Delight], which featured his own song and composition, and arrangements by KamyarKhosravi. 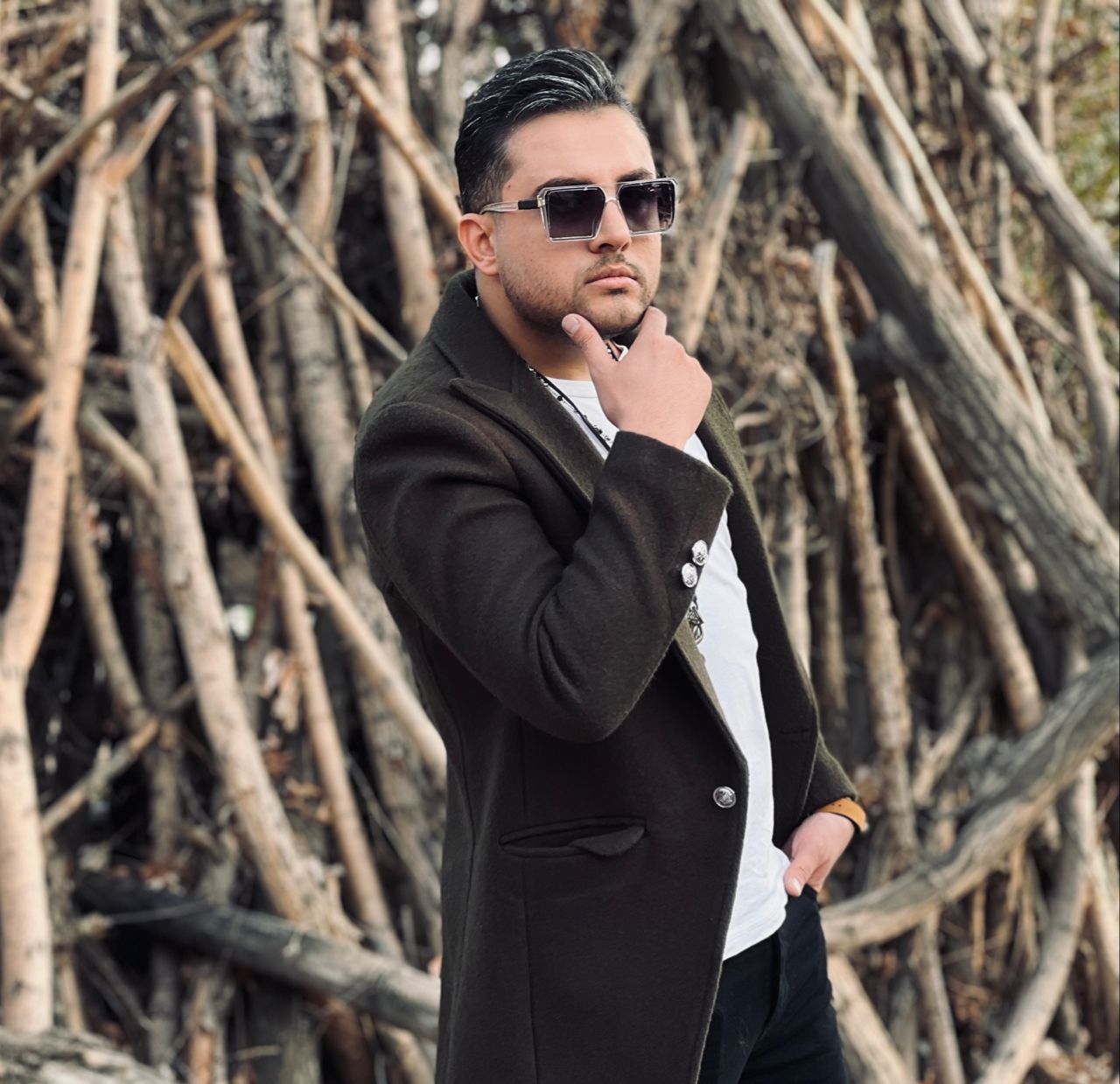 Varan Yar (pop singer) is now single and unmarried, and reports of his marriage are also false.

Activities as a Musician

After a year passed of his debut dong’s release, Varan Yar launched his new single, “Paiz” [Automn], composed and arranged by Me’rajGarmabi.
In 2018, he met twin brothers Amin and Omid and began a more serious artistic collaboration with them.

Varan Yar still works with these artists and currently they are composing his new albums and single tracks.

Varan Yar believes that Iran’s pop music has advanced considerably compared to the past, making it more difficult to match the expectations of listeners and audiences.

According to Varan Yar, the future of Iranian music will be better than ever, as the number of creative and passionate Iranian artists grows by the day.

Varan Yar’s Activities in Social Networks and Instagram
You can find this sweet singing talent on this platform under the name VaranReall and follow his work via this page.